SMS Marketing And VAS Take a Major Hit in The Face

SMS Marketing And VAS Take a Major Hit in The Face

SMS marketing and VAS have had a whopping +400 million dollar market in Iran. Mobile operators have been benefiting greatly from this revenue stream. The real question was, were the users really satisfied with these uncalled text messages they were receiving on their cell phones? 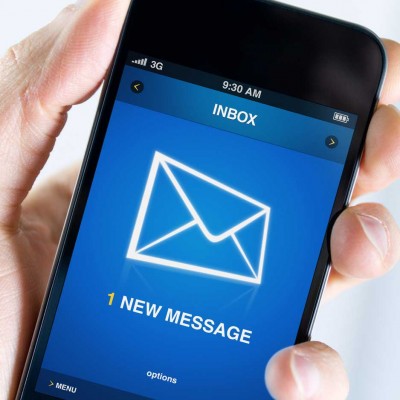 The regulatory on this subject has created a centralized system called “800” where the subscribers would dial 800 and choose to disable the SMS features they want to cancel, or cancel SMS based VAS and advertising text messages altogether. This was created to help the users that didn’t want to receive SMS advertisements and unnecessary services via SMS that they never ordered for.

Mobile operators watched closely to see how many users would use the 800 dial number to block advertising messages coming their way. The administrative organization started to announce this feature in the media and via direct SMS from the mobile operator’s themselves. It is natural for the mobile operating network to not be happy for this action for a logical reason of losing a good share of their revenue stream through SMS based VAS. After the announcement of the 800 system, large digit numbers were reported showing what users actually wanted to unsubscribe and cancel these incoming messages. According to Tasnim news, a total of 808 million text messages have been blocked with the user’s request via dialing the 800 number in only 2 months. This shows that a majority of the mobile subscribers do not approve of this marketing and advertising method that annoys them with a notification that can not be easily disabled by adjusting the phone’s notification system.

According to the report, 10 million services and 3 million advertising SMS have been requested to be canceled from Hamrah Aval users, 10 million service SMS and 5 million advertising SMS was canceled by Irancell users and overall around 90 thousand in total service and advertising text messages from Rightel Users. This had blocked 808 million text messages in the past 2 months. The regulatory’s deputy mentioned that this act was a success for the users and the operators which had cooperated pretty well with this act. A total of 70 million text messages have been sent from mobile network operators to subscribers on behalf of the regulatory to announce the 800 dial number to be able to cancel all advertising text messages.

VAS and advertising companies have had a great amount of revenue using the operators to send mass amount of SMS to the public. Users unsubscribing to receive these kind of SMS on their mobile phones will force more advertiser to move into more smarter advertisements. As for the VAS market, the size of the pie will definitely get smaller. Smarter advertisements will also bring more customers in terms of quantity and quality, which will be better for the company advertising and for the user and in the advertisement landscape in Iran. The question that will remain is that will SMS marketing and advertising see a complete death to itself overtime?