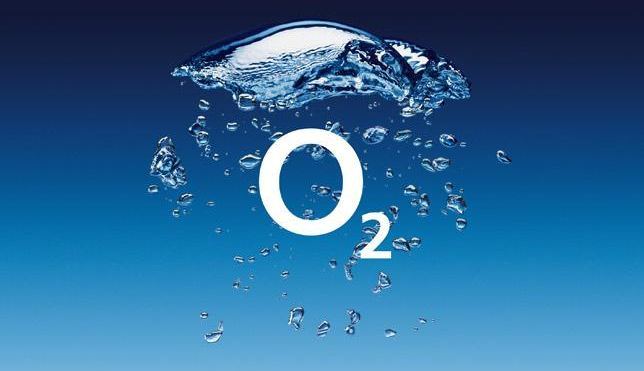 In 2010, TIM launched TIM beta, the first pre-paid phone plan created for teens by teens through their social networks. There were so many requests for SIM cards, #TIMbeta became a trending topic in Brazil. Two years later, TIM had thousands of new customers and a new challenge: to increase plan usage.

Enter the Blablablâmeter, a game designed to get kids to use their phones more frequently by challenging them to demonstrate their social media influence. The more they shared, the higher they scored, and the more rewards they earned.

Here’s how it worked: Users, called Betas, registered their phone numbers and connected their social networks to the website to start scoring. Calling friends earned them points. Chatting by text, checking in at a café, or better yet, checking in to a location and Tweeting about it earned them even more points. If their followers retweeted their posts, they earned double points. At the end of each round, the players with the highest scores earned privileges such as reduced rates, the right to send SIM cards to friends, and invitations to participate in exclusive TIM beta events. 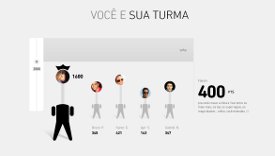 In the first round alone, users racked up over 10,000 points. Eighty percent of TIM beta customers registered for the game. Plan usage increased 60 percent, generating revenue per customer at twice the market average.

But TIM knew they were really onto something when blogs offering Blablablâmeter tips and tricks started popping up spontaneously. TIM was connecting with thousands of young influencers and incentivizing them to promote the brand every day.