The study was carried out by Nielsen Research and conducted in partnership with POST Cereal, PETA and Charity:Water.

To pull it off, researchers turned to scientifically accepted methodologies as a means to quantify advertising effectiveness metrics on both virtual reality and traditional digital video formats.

For Airpush, creator of the industry leading VR ad platform VirtualSKY, the report and its findings couldn’t be more important or instructive.

In particular, the study was undertaken as a way to better understand the consumer impact of VirtualSKY’s ExperienceAds (an exclusive interstitial ad unit that delivers 20-45 second, 360 degree advertisements to consumers at natural breaks in other VR apps). 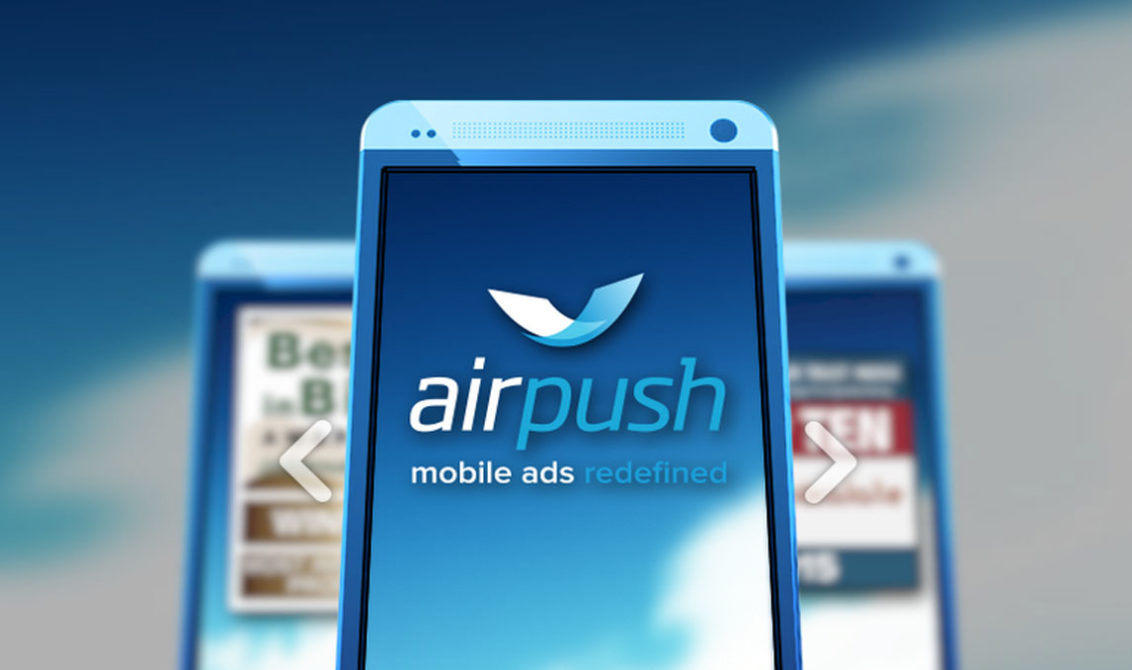 “The results of the study demonstrated that advertising in Virtual Reality was between 1.5 and 18x more effective than more traditional video advertising, depending on the content and metric,” reads the report summary shared with MMW. “Highlights included brand recall, which was at least 8x more effective across all brands when immersive VR ads were utilized, as well as intent to share, which was at least 2x.”

“We launched the VirtualSKY platform in early 2016 because we instinctively knew that VR was the most effective medium ever created for brands to reach out to consumers,” explains Seth Socolow, SVP Strategic Partnerships for VirtualSKY and Airpush. “However, the results of this study far exceed even our expectations for VR, and are a huge validation for the VirtualSKY platform that can easily deliver this kind of engagement to any advertiser at scale.”

According to the provided report data, Airpush’s brand partners seem to agree with the positive outlook for VR advertising and the big wins that advertisers can score in partnership with VirtualSKY.

In July, Post aimed to capitalize on the marketing power of virtual reality when the venerable breakfast cereal brand launched the largest targeted interstitial ad campaign ever with VirtualSKY.

Running on all major VR platforms (including Google Cardboard, HTC Vive and Oculus), the campaign brought water guns and dodge balls to the most important meal of the day through immersive 30-second pre-roll spot for Post’s Fruity Pebbles “Yabba Dabba Doo” campaign.

“The Pebbles Cereal VR experience was born out of the spirit of the Yabba Dabba Do! campaign that if you can think it, you can DO it,” says Oliver Perez, Pebbles’ Senior Brand Manager. “It was uncharted territory for us, but a real reflection of the campaign’s ethos and we were thrilled to partner with Airpush’s VirtualSKY network to distribute the spot. We had a hunch if external distractions were eliminated and viewers were part of an immersive experience, metrics such as brand affinity and purchase intent would increase – which is exactly what Nielsen and Airpush confirmed through this study. It goes without saying Pebbles will continue to explore this medium to truly connect with our consumers.”