There are more mobile messages going back and forth in the world today than ever in the history of mankind, and although the SMS channel is over 20 years old, it feels as if the text medium is on the brink of a new era.

Since the start of the decade, the mobile industry has observed the rise of over the top (OTT) messaging apps like WhatsApp, Facebook Messenger and WeChat with cautious interest.  While there has been much debate about whether these services will complement or compete with SMS, OTT apps have already eclipsed SMS as the primary medium for P2P (person-to-person) communications across all demographics.

However, instead of OTT messaging eradicating SMS completely as some predicted, SMS has actually found a happy equilibrium as something of a failsafe backup in the event of no data coverage or OTT fragmentation. 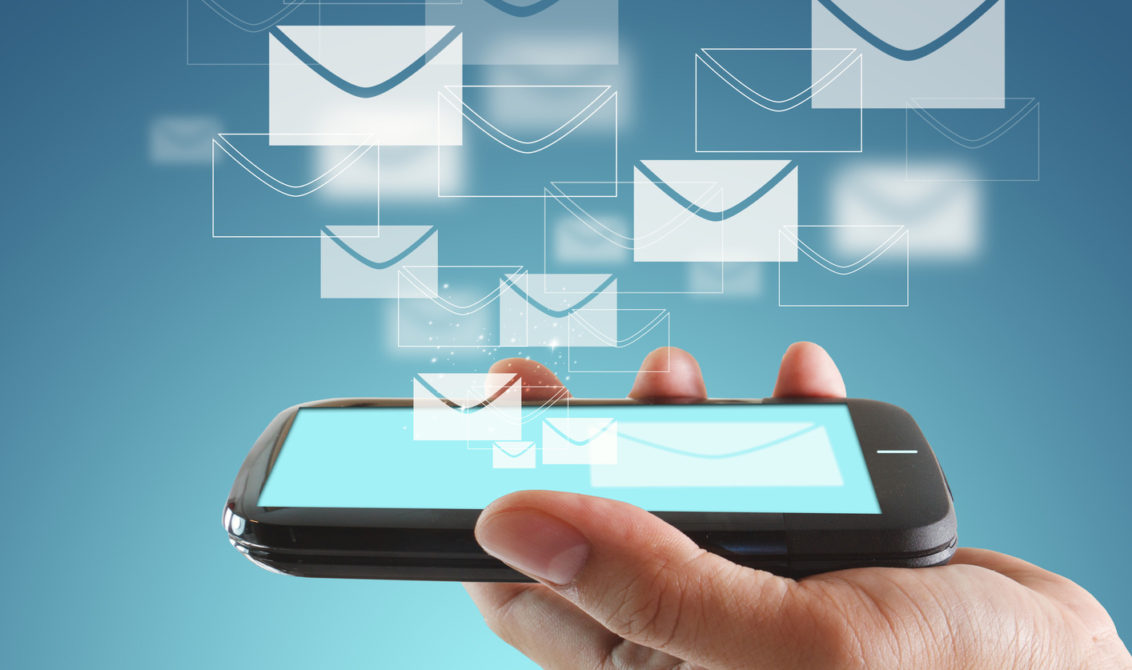 From P2P to A2P messaging

Despite this fierce competition, this isn’t how the story ends for SMS.  While SMS may longer be the first choice for consumers, in the enterprise sector the use of it for customer engagement in all its forms is accelerating fast – and with good reason.

Whilst messaging apps have improved functionality, SMS remains the only ubiquitous global messaging platform and the only one with a unique and globally recognized addressing system. It works on every handset and on any network and is also the most trusted by consumers.  These make it appropriate for all manner of business and mission critical communications.

As a result, businesses across multiple vertical sectors like financial, retail and healthcare are increasingly turning to SMS.  Over the last few years, there has been huge growth in the so-called A2P (application-to- person) market, which analyst mobileSQUARED predicts will be worth almost $60 billion by 2020, up from $12 billion in 2015.

The consensus among industry analysts is that A2P will continue to grow significantly, with Credence Research recently predicting that enterprises will transmit two trillion SMS messages a year by 2017.

One reason for the optimism surrounding A2P messaging is based on how easy integrating SMS has become. Developers can easily build apps that send messages to users entirely through software. They don’t need to negotiate with MNOs or aggregators and by using a simple API in their apps, can send SMS messages to users.

This simplicity has helped to accelerate the adoption of A2P messaging. Global mobile trade body MEF’s Mobile Messaging 2016 report, found that 76 per cent of consumers receive communications from businesses such as banks, healthcare and retailers via SMS, while 65 per cent had engaged with companies via chat apps.

The financial services sector is currently leading the way in A2P messaging, with 33 per cent of people having received an SMS message from a financial institution. That compares with 17 per cent for a school, 16 per cent from a healthcare provider and even 23 per cent from a retailer or e-commerce company.

Arguably there are two reasons for this. The first is that one-time password texts form an important part of bank authentication (when setting up a new payee for example). Indeed, another finding shows that ‘confirming a password’ is the most common use-case for A2P SMS. It’s been used by 30 per cent of people at least once in the last year.

The other probable reason for so much text activity with banks may be savings on fees. In the UK, for example, text alerts have broadly replaced letters as a means of informing a customer they are near their overdraft limit. The ability to act on such an alert saves customers millions of pounds.

In fact, in 2015 The Financial Conduct Authority (FCA) said signing up to text alerts and mobile banking apps reduces the amount of unarranged overdraft charges incurred by up to 24 per cent.

These developments reflect a consistent migration away from physical banking services. All over the world new ‘challenger’ banks – Fidor, Number 26, Tandem, Mondo and many more – are opening that exist purely as digital entities based around apps.

However, the most popular ‘business use’ of SMS currently, is for confirming a password through a two-factor authentication process.

The future of A2P messaging

SMS is entering a new and exciting era; driven by its unparalleled versatility and the simplicity of API integration. As a result, businesses are finding SMS increasingly effective for a growing multitude of customer focused tasks, but this could be just the beginning.

The growth in the deployment of IoT devices has connectivity at its heart.  Moreover, Machina Research predicts that 2.2 billion devices will be connected via mobile networks by 2024.  And how will, say, a connected car communicate the fact that it has a faulty part to a service engineer?  SMS of course.

Yet the next phase of A2P growth could herald an even more fundamental evolution in the relationship between enterprise and consumer – the shift towards ‘conversational’ commerce. This describes text-based communications between a customer and a business that happen in real-time – like a conversation.

Essentially, customers will be able to ‘chat’ to a bot as if it were a human operator. Many believe conversational commerce could define the next phase of brand/consumer communications – and make messaging apps even more central to peoples’ lives with SMS playing a central role.