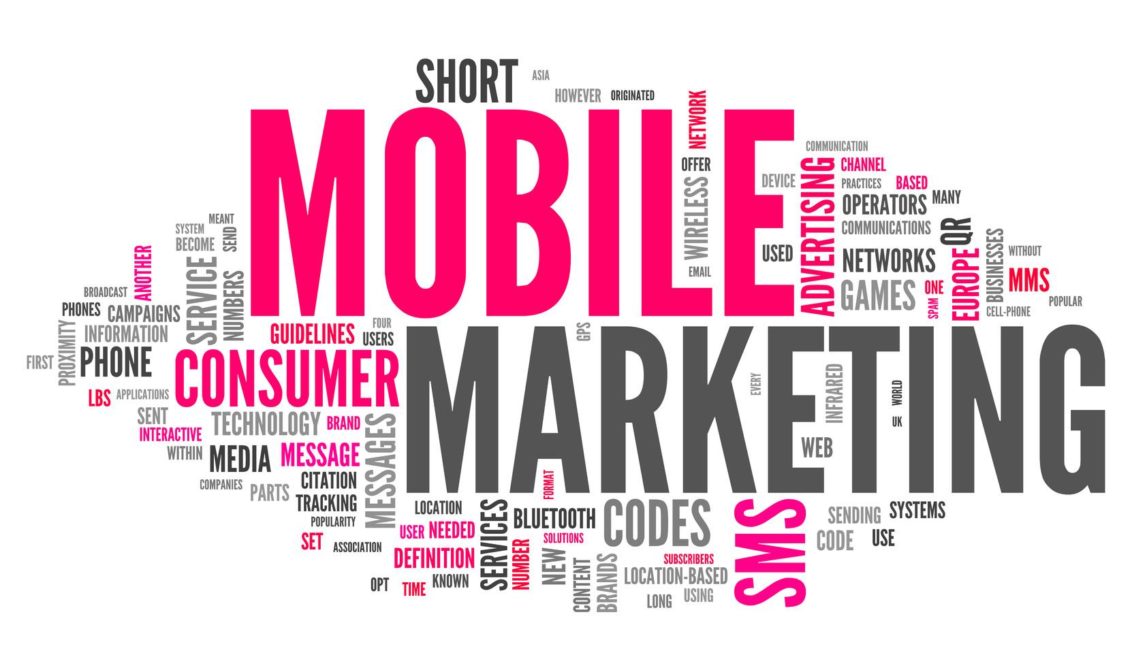 It turns out that Gen X consumers — because of their consistent digital usage habits — are among the most reachable of all cohorts.

An estimated 91.3 percent of Gen Xers — individuals born between 1965 and 1980 — used the internet regularly in 2016, according to a new eMarketer report entitled “Where US Gen X Stands: A Hard-Luck Cohort that Is Too Important to Neglect.”

Could they be easier to reach than other touted demographic groups? Perhaps so: unlike millennials, Gen Xers are less eager than younger people to jump on the latest new trend. That makes them easier for digital marketers to find.

“Whatever their method for accessing the internet, many Xers spend lots of time doing so,” notes the report. “In September, 2016 polling by Limelight Networks, four in 10 internet users ages 34 to 50 said they spend at least 11 hours per week online outside of work.”

Video is bolstering that online time. The report suggests that 77.7 percent of Xers were digital video viewers last year — a number expected to increase a bit, to 78.2 percent in 2017. In fact, YouTube is a regular feature of the Gen X media mix, according to a September, 2016 Think with Google survey.

“Almost three-quarters (73 percent) of internet users ages 35 to 54 said they watch YouTube videos “to learn how to do something,” according to the report. “Meanwhile, Xers are old enough to be susceptible to nostalgia and are prone to use YouTube to connect with pop culture and events from their past, the survey found.”

Xers are also still fans of the screen they grew up with—the TV set.

“They’re very much still in front of the television,” said Derek Smith, principal for U.S. advisory entertainment and media at PricewaterhouseCoopers (PwC), which examined generational viewing patterns in a December, 2016 report. “For the most part, they’re the core audience who are still paying for pay TV. As such, traditional advertising over TV is reaching these folks.”